Founded in 1928 as a custom suit manufacturer, Hunter & Lords expanded nationwide in 1994 to provide custom suits and clothing to men. Our “visiting clothier” service caters to working professionals. By offering personal consultations with experts at your home or office, upgrading your style becomes an enjoyable and productive experience. 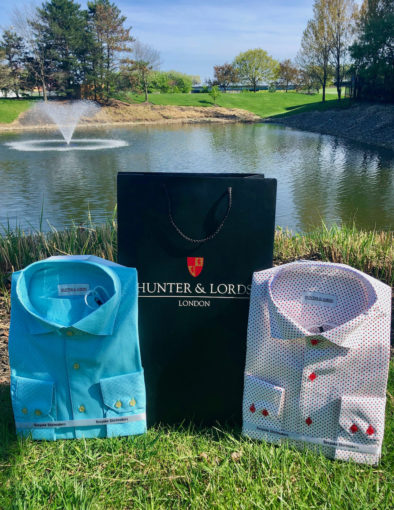 Experience the luxury and comfort only Hunter & Lords can deliver.

Jim Rieser is our VP of US sales and is based in Columbus, Ohio. He handles our Midwest Sales group and works primarily in Ohio, Florida & Chicago, IL.

Jim grew up in West Hartford, Connecticut and now resides in Dublin, Ohio with his wife Sheila and son Spencer. He is a competitive USTA tennis player. Jim has served on the Board of Easter Seals and was a member of The Childhood League for six years. Jim currently serves on the Board of The Christine Wilson Foundation which benefits the Pediatric Burn Center at Nationwide Children’s Hospital. 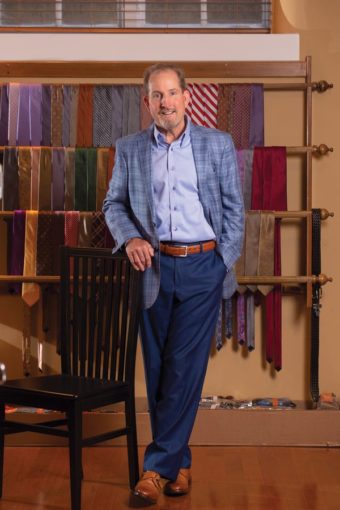 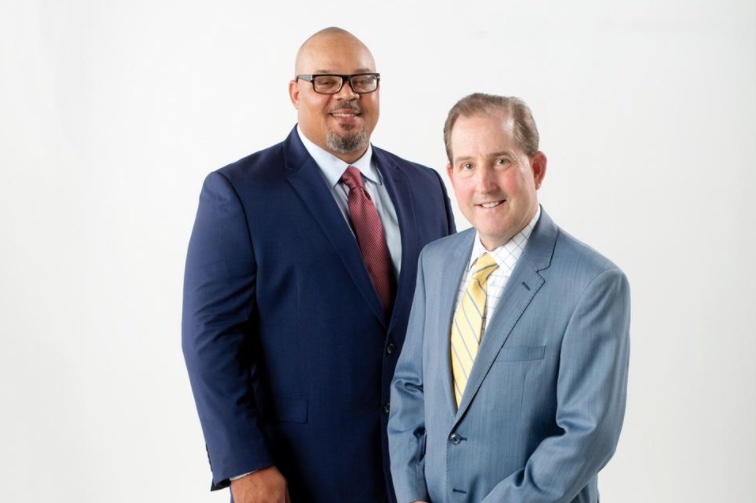 Primary tailor shop is moved to Knoxville, Tennessee where it continues to operate today.

Director of Sales purchases the company; his family still operates it to this day.

Hunter & Lords is launched as a nationwide traveling clothier service.